Menu
You are here:
NextNext 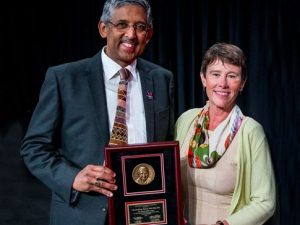 Every year the American Diabetes Association (ADA) recognizes seven leaders in diabetes research, health care, and patient education with prestigious awards given at their national Scientific Sessions.  ADA membership is diverse and comprised of clinicians, scientists, diabetes educators, nurses, and industry representatives and these awards highlight career achievement of this diverse group of diabetes professionals.

The ADA membership is also almost 50% women, yet historically women have not been as frequently recognized for their work as their male counterparts. The Banting Medal for Scientific Achievement is the highest scientific award of the ADA recognizing lifetime career achievement in the field of diabetes research. Before this year, only 6 of 101 Banting Medals have been awarded to women. The Outstanding Scientific Achievement Award for leading edge diabetes research conducted by investigators less than 50 years of age has only been conferred upon 4 women out of 64 previous awardees.

This year, 6 out of 7 of the annual ADA awards went to women including both the Banting Medal and the Outstanding Scientific Achievement Award-an astonishing and welcome change! We applaud the ADA’s efforts to recognize outstanding women in diabetes research and care. Four years ago, the ADA started a membership engagement group called the Women’s Interprofessional Network of the ADA (WIN ADA), highlighting that the ADA’s investment in engaging their women members is not new. Engagement with WIN ADA has been consistently high since its inception in 2017 with more than 4,200 members to date, demonstrating a need for this initiative. The visibility of highly accomplished women in this year’s ADA National Scientific and Health Care Achievement Awards highlights a step in the right direction for equity in our profession. This well-earned recognition will have a large impact on inspiring young professional women in diabetes. We look forward to collaborating on future efforts that recognize the achievements of women scientists in diabetes. 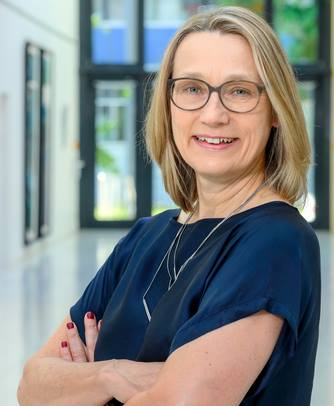